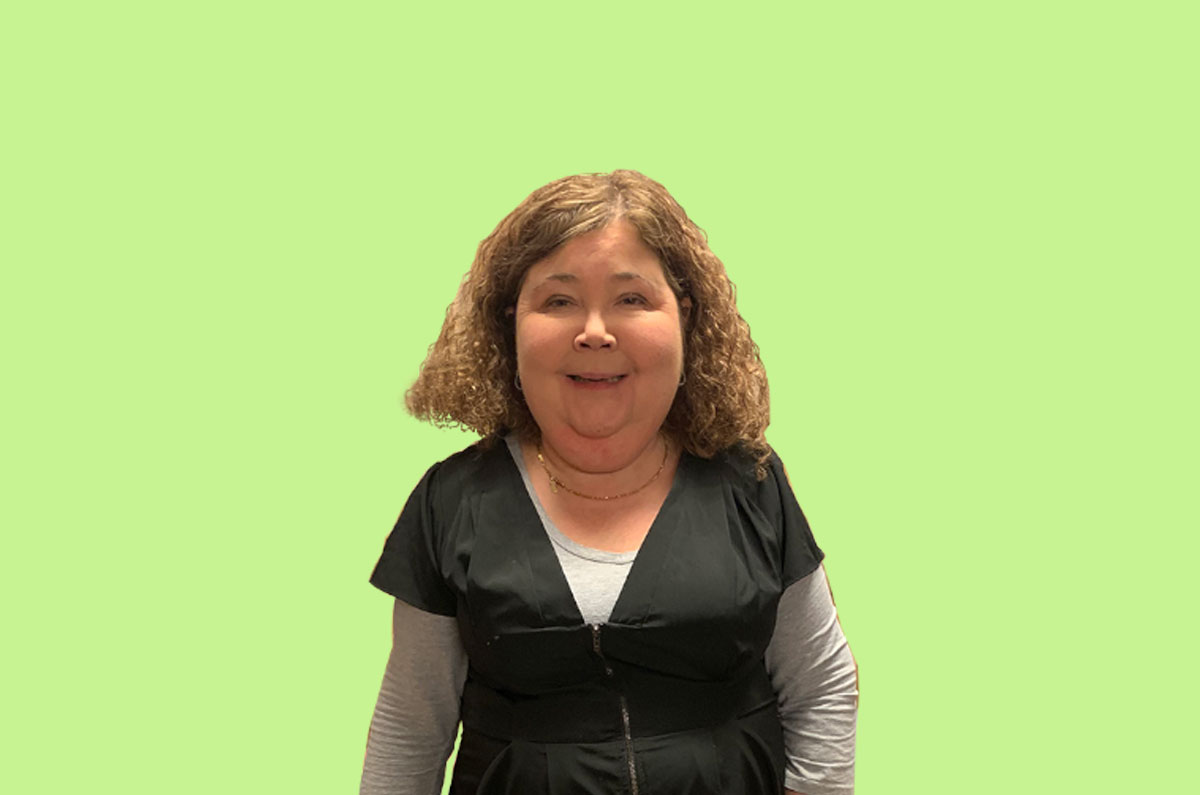 Having children, self-belief and acceptance

Another thing that was very hard for me – and I’m sure turned out much better than the doctors thought – was having my children. I don’t think my rheumatologist was overly keen on the idea, but he knew me well enough, not to try and talk me about of it as he knew that nothing was going to stop me and nothing did!

I was advised that I had to come off my methotrexate for three months before we started trying to get pregnant. This is because it’s a category X drug for pregnancy and can cause serious birth defects, including spina bifida. This was a bit scary.

The doctors thought that, by coming off methotrexate, I might have a big flare-up and not be able to even get pregnant. I came off methotrexate and luckily for me, no flare-up. They also thought if I did get pregnant there were a lot of other possible complications that could have resulted in the baby being born early.

My doctors pretty much implied I was too sick to get pregnant and carry to full term. Well, you know what they could do with that idea!! Even if I had to sit in bed for nine months and not move, I was determined to have children and that’s what I did. I have two beautiful girls, Chloe and Jacinta. I’m not going to say it was always easy, but it was worth it. I feel extremely luckily to have my two healthy girls.

Having arthritis does make looking after my girls difficult sometimes, but I wouldn’t have it any other way. I wasn’t about to let arthritis stop me from having children!!! It’s easier, now they are both at school. I’m also very lucky to have a very supportive husband who understands my health issues and does a lot with the children as well as working full time and supporting me emotionally.

I also get emotional support from my friends, and family, but I’ve found that the Young Women’s Arthritis Support Group has helped greatly, as everyone in the group knows what it’s like to be in pain, be on medication, have bad days and everything that goes along with having a chronic illness.

I believe having arthritis has made me a strong person mentally and that it has helped me develop a positive attitude towards life. It often hasn’t been easy but I’m not one to back down from a challenge. I sometimes wonder what I’d be like as a person if I didn’t have arthritis.

We all have our limitations whether we have a disability or not. There are those who might not be able to walk but they might be a terrific artist. People with a disability can have just as fulfilling a life as someone without one. We can do anything we set our mind to. It might just take a bit of extra work but we can do it.

To leave you, I’ll finish with a thought. Never give up and always shoot for your dreams! Growing up, school and working

I wake up in the early morning to go to the toilet. I look at the time – 5.00am – early enough to take my tablets. I turn on the lamp and automatically reach over and take my prednisolone, plus eight other tablets so they have time to work before I need to get up and get my girls ready for school. I go back to sleep until my alarm goes off at 6.50am and then I start my day.

Taking medication is a part of my life as I have systemic juvenile idiopathic arthritis. I was three and a half when it all began.

It started when I got bronchitis. My condition worsened and I was in hospital for six weeks. No one knew what was wrong with me. The doctors thought I had pneumonia, and although I was on IV antibiotics I just wasn’t getting better.

I was transferred to The Royal Children’s Hospital, where I had a number of investigations on my lungs and they discovered that I had a massive amount of inflammation. With this discovery and further tests, I finally had a diagnosis – systemic juvenile idiopathic arthritis or SJIA, an autoimmune condition that has stayed with me to this day. Not many people know that lung involvement, like I had, can be a part of some types of arthritis. And for me, joint involvement happened a bit later.

Since I was diagnosed at 3, I don’t remember not having arthritis. I think maybe this has made it easier for me than other people I’ve met who got arthritis at an older age, who might have been used to a certain life. I don’t remember what it’s like not to be in pain or discomfort every day or not to regularly go to the doctors, have tests, and be in hospital. It’s all just a part of my life and I’ve accepted it.

My twin sister and I had tennis lessons for a while but I remember I couldn’t run fast enough. I also did gymnastics too, so as you can see I didn’t let my arthritis stop me! My sister played basketball with a school friend for a time, I didn’t because of my arthritis. I don’t remember being particularly upset by this. I used to go and watch her team play and sometimes score for them.

At school, my arthritis didn’t affect me that much. I pretty much always joined in with PE unless I was having a particularly bad day. Sometimes if we had to walk somewhere from school my mum would organise for me to get driven by one of the teachers and I could always take a friend. Sometimes I’d be late getting to school if I was waiting for my tablets to work.

I felt like I had a bit of support from Musculoskeletal Australia growing up but not as much as there is available now. The Arthritis Foundation of Victoria (as it was known back then) ran camps during the summer holidays as a way for young people with arthritis to get together, meet each other etc. On these camps, they offered workshops run by doctors, massages and free time. It also gave us the chance to meet other young people with arthritis.

Up until those camps, I think I had only met one other child with arthritis; that’s why I think MSK Kids is a really great idea. It gives kids and young people an opportunity to meet each other and support each other. It also gives their parents the same thing. I’m sure my parents would have liked to have known some parents of kids with arthritis.

One thing I didn’t like about having to take medication for my arthritis is that because I’ve taken prednisolone since I was 3 (and I’m still on it 41 years later) it has stunted my growth. So when I was 15 years old, I looked 10 or younger, and that really used to bug me! I remember once I was in a shop with my mum and the shop assistant said, “are you mum’s little helper” and I got really upset. As my mum said though, it’s not her fault she doesn’t know. Now that I’m an adult, being short doesn’t worry me really from a social point of view, it’s more on a practical side when I sometimes have trouble reaching things at the supermarket, or glasses on shelves etc.

I think one thing that got me through childhood with arthritis,(apart from my mum)
is a positive attitude. Because I have arthritis there are things I can’t do. However, I try to concentrate on what I can do rather than what I can’t. This isn’t always easy, but I try and take the attitude that there’s no use worrying about what I can’t do, as that won’t change the situation. I try not to get grumpy or sad about it as this doesn’t change anything. It just gets me down and isn’t much fun for the people around me.

It’s not always easy to accept my limitations but I try and think “well everyone, including healthy people, has limitations”. Not everyone can run a marathon but does that mean they’re not as good as someone who can? I would say NO. Those people who can’t do one thing might be able to do something that another person can’t do. A fish can’t walk, but they’re happy.

One limitation I have had to deal with because of my arthritis is that I’m not working.

I left school and went to university and then TAFE. I worked in several part-time jobs over 10 years. I had to change fields of jobs from Nanning to reception/admin work as nannying was too physical. I did try working full-time for a year and a half but ended up in hospital as I often became breathless (which happens a lot with my type of arthritis).

At that stage, my doctor said I needed to cut my hours back. I found this hard as up until then my arthritis had not really limited me in a big way. But the fact that I couldn’t work full time was a big thing. It made me feel like I was sick and not normal.

One of my friends didn’t understand this. She said it was good that I only had to work part-time. What she didn’t understand was that working part-time wasn’t a choice! I didn’t choose it, I had to do it for health reasons. After some time and thought, I accepted this change and continued with my life. I no longer do any paid work as my health isn’t up to it.