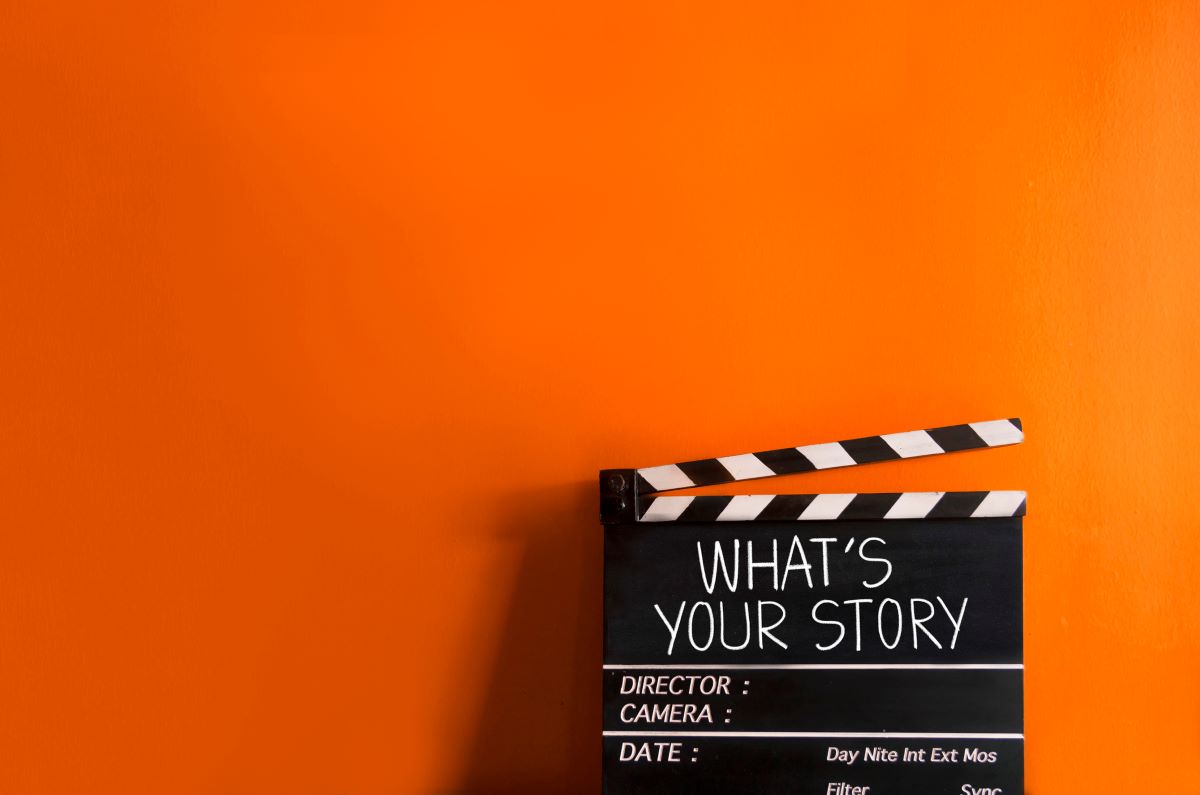 …in books, movies and TV?

I was astounded at the lack of characters living with these conditions. And when I did find some, I found many to be annoying, improbable and insulting.

Many of the stereotypes used include:

Few real people are like this all the time. Some elements may appear in our personalities and our lives, but no one is this one dimensional. So it’s sad that this is the way we’re portrayed.

It was also really depressing to see how some conditions – particularly fibromyalgia – are disparaged and often treated as a punchline. That’s so unfair 😢.

So here’s my call to action – before I even delve into the stories I did find – let’s get our stories out there!

We can create stories and characters that are multi-faceted – we know people have more than one side or feature – because we are those people. We’re good, bad, positive, negative, strange, unique, parents, siblings. We work, we study, we get sad, we love, we hurt. We are and do all of these things, often at the same time! There’s so much more to a person that an addiction or stoicism.

So use whatever medium inspires you – fiction, film, photos, art, humour – and share it with us. We’d love to see it 😊.

And if you’ve come across some great characters that we’ve missed in this list – let us know. We’ll add them to our blog.

Here’s the list of the books, movies and TVs I did come across that featured more interesting characters. And a confession here –I’ve only seen/read a few, but have added lots to my enormous ‘must watch list’ and my towering ‘to be read’ pile.

Based in the summer of 1915 in the French Riviera, this movie features an ageing Pierre-Auguste Renoir (Bouquet), dealing with the loss of his wife, the effects of rheumatoid arthritis, and the terrible news that his son Jean (Rottiers) has been wounded in action. But then a young girl (Théret) enters his world and Renoir is filled with a new, unexpected energy as the beautiful Andrée becomes his last model. Then Jean returns home to recover from his wounds and queue the love story 💖.
Director: Gilles Bourdos
Year: 2012
Stars: Michel Bouquet, Christa Théret, Vincent Rottiers
Language: French (English sub-titles)
IMDB: https://www.imdb.com/title/tt2150332/

In this romantic comedy, an art instructor (Binoche) with rheumatoid arthritis and an English teacher (Owen) form a rivalry that ends up with a competition at their school in which students decide whether words or pictures are more important.
Director: Fred Schepisi
Year: 2014
Stars: Clive Owen, Juliette Binoche
IMDB: https://www.imdb.com/title/tt2380331/?ref_=fn_al_tt_1

This popular TV medical drama revolves around young surgeon Dr Shaun Murphy (Highmore) who has autism. In season 3 one of his colleagues, Dr Morgan Reznick (Gubelmann) opens up to senior surgeon Dr Glassman (Schiff) about having been diagnosed with rheumatoid arthritis. She needs his help to get a cortisone injection so she can perform her first surgery. She discusses with him her concerns about how the other surgeons may assume RA will affect her ability to operate and do her job.
Creator: David Shore
Year: 2017-
Stars: Freddie Highmore, Richard Schiff, Fiona Gubelmann and many others.
YouTube: Dr Reznick wants Dr Glassman to keep her condition a secret

Written by Emily V Gordon and her husband Kumail Nanjiani, this romantic comedy is loosely based on the real-life courtship before their marriage in 2007. While they were dating Gordon became ill and was put into a medically induced coma. She was later diagnosed with Still’s disease.
Director: Michael Showalter
Year: 2017
Stars: Kumail Nanjiani, Zoe Kazan, Holly Hunter, Ray Romano
IMDB: https://www.imdb.com/title/tt5462602/

This documentary follows Lady Gaga as she gets ready to release her fifth album and struggles with the physical and mental ups and downs. During the documentary she talks openly about her fibromyalgia.
Director: Chris Moukarbel
Year: 2017
Stars: Lady Gaga
IMDB: https://www.imdb.com/title/tt7291268/

This romantic drama is based on the real life story of Canadian folk painter Maud Lewis (Hawkins). Maud was born in 1903 and diagnosed with juvenile arthritis as a child. This movie tells the story of love of painting, her marriage to Everett Lewis (Hawke) and her recognition as an artist.
Director: Aisling Walsh
Stars: Sally Hawkins, Ethan Hawke
Year: 2016
IMDB: https://www.imdb.com/title/tt3721954/?ref_=fn_al_tt_1

Cake tells the story of Claire (Aniston) who struggles with chronic pain and depression after a car accident that also killed her son. She becomes addicted to pain killers (sorry) and joins a chronic pain support group. Through this group she meets Nina (Kendrick) who later commits suicide. The story goes on to explore Claire’s relationship with Nina’s husband (Worthington) and son, her relationship with her estranged husband and how she tackles physical and emotional pain. https://www.msk.org.au/persistent-pain/
Director: Daniel Barnz
Stars: Jennifer Aniston, Anna Kendrick, Sam Worthington
Year: 2014
IMDB: https://www.imdb.com/title/tt3442006/

As if her parents’ divorce and sister’s departure for college weren’t bad enough, fourteen-year-old Ricky Bloom has just been diagnosed with juvenile arthritis. Her days consist of cursing everyone out, skipping school–which has become a nightmare–daydreaming about her crush, Julio, and trying to keep her parents from realizing just how bad things are. But she can’t keep her ruse up forever. https://www.msk.org.au/juvenile-idiopathic-arthritis/
Author: Karol Ruth Silverstein
Year: 2019
Publisher: https://www.penguinrandomhouse.com/books/588565/cursed-by-karol-ruth-silverstein-author/

Sick kids in love (YA book)

Isabel has one rule: no dating. All the women in her family are heartbreakers, and she’s destined to become one, too, if she’s not careful. But when she goes to the hospital for her RA infusion, she meets a gorgeous, foul-mouthed boy who has her rethinking the no-dating rule and ready to risk everything.
Author: Hannah Moskowitz
Year: 2019
Publisher: https://www.panmacmillan.com.au/9781640637320/